Osmussaar is known for its fascinating nature and settlement history.

Osmussaar (German: Odinsholm) is an Estonian island situated in the mouth of the Gulf of Finland in the Baltic Sea, 7.5 km off the Estonian mainland. Its area is 4.8 km2. The local landscape is interesting thanks to the limestone bluff, breccia boulders, vast shingle areas, and junipers. On the north-western tip of the island, there is a striped reinforced concrete lighthouse built in 1954, which we will visit. On the island we can also see lot of orchids.Before the Soviet Union occupied Estonia during World War II, around 130 people, mainly Estonian Swedes, lived on the island.

The continuous settlement of Swedes on Osmussaar had dated back for centuries. Currently Osmussaar has only two permanent inhabitants and the island is a nature reserve. It was formed for the protection of local geological formations, plant communities and bird fauna. A number of large erratic boulders can be found scattered on the island. Their diameter reaches 10–20 meters, but more remarkable is their petrological composition – a relatively unique type of breccia (Neugrund breccia), which formed in the course of the impact that created the Neugrund meteorite crater. Essentially Osmussaar is a relict island of the klint. The height of the cliff on the island’s north and east coast is up to 6 meters, but compared to the surrounding seabed, the height of the island is 60 meters. We will have a trip by motorboat to the isalnd, have a guided tour there. It takes 5 hours to visit the best sites on the island and enjoy a lunch near the lighthouse. It’s also possible to stay overnight.iors are also remarkable. 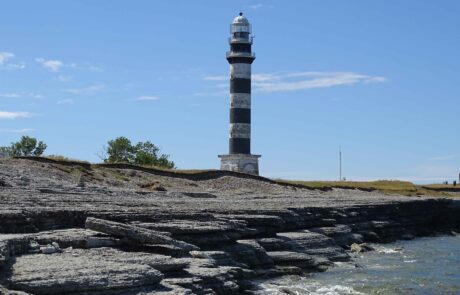 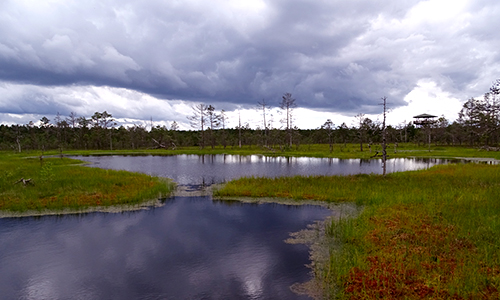 Going to a bog is great fun during each season – bogs are extremely versatile and colourful, and not only during autumn.

Käsmu peninsula has a rich cultural and natural heritage. Käsmu village, also known as Captains’ village, is an authentic coastal village in it’s most romantic essence. 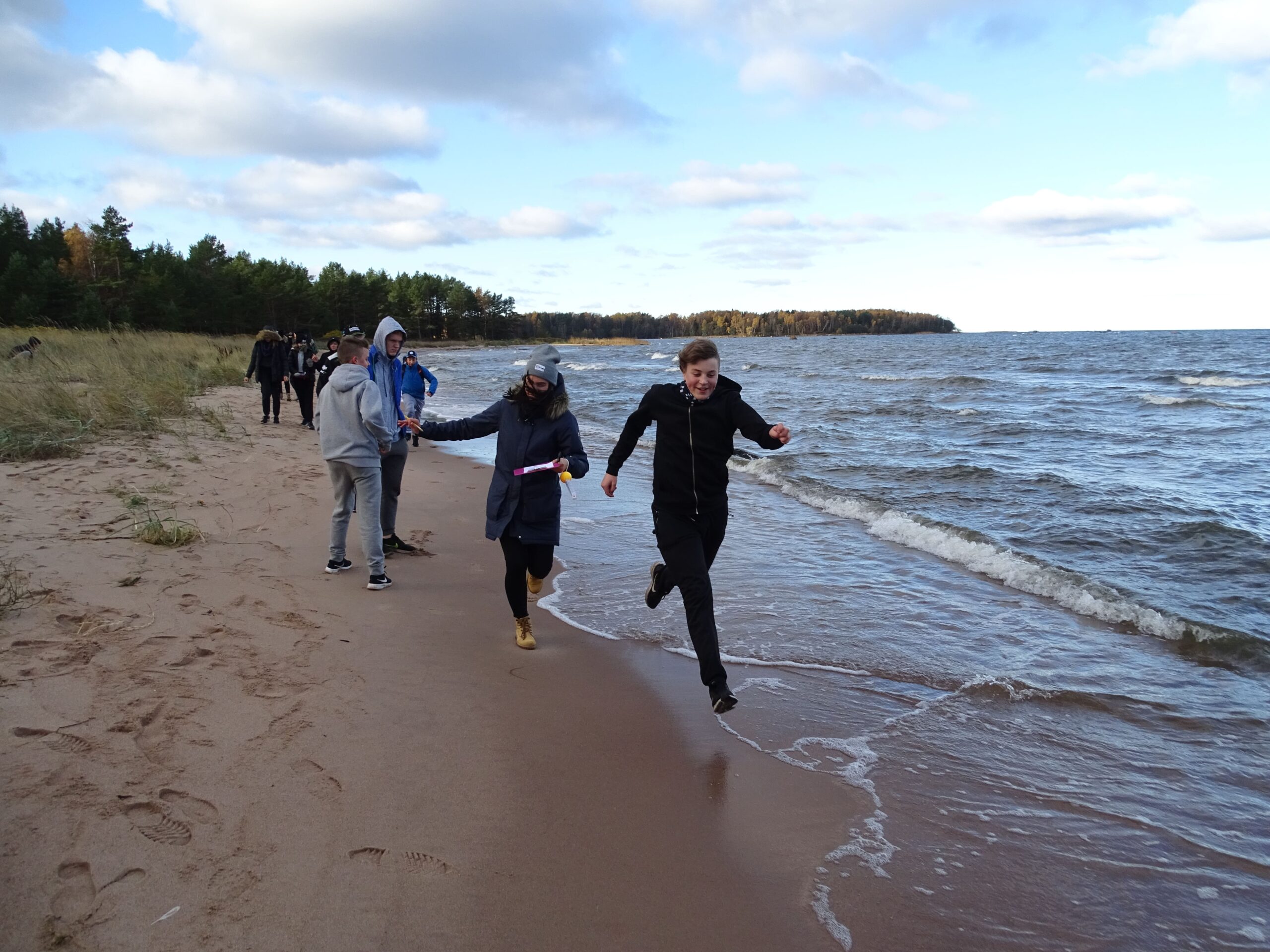 We will explore the unique windy natural landscapes of Pedassaare cape that are under constant attack from storms, as well as waves. 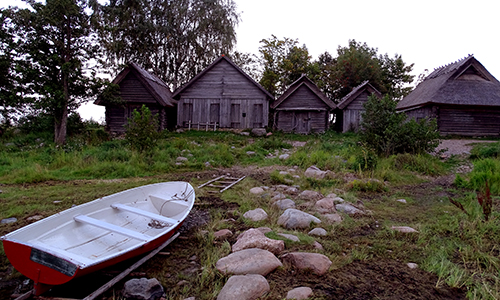 The hike starts in Vainupea, a popular summer resort as early as during the tsarist era, and ends in the coastal village of Altja, restored to its former glory. 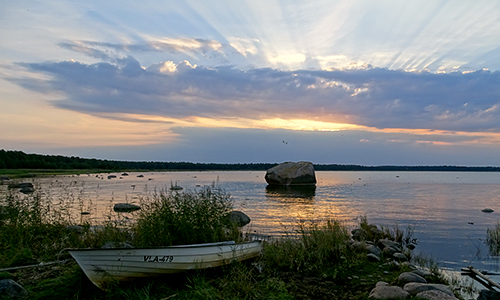 Hiking through the Viru bog, sightseeing the boulders and little waterfalls, discovering the romantic nature of traditional seaside villages. 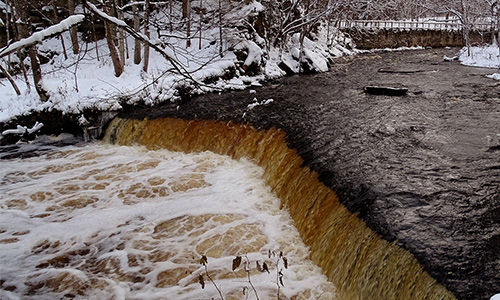 Discover waterfalls of Lahemaa. We will visit 3 waterfalls - Nõmmeveski, Joaveski and Vasaristi. They're all wonderful sights to see in summer as well as in winter. 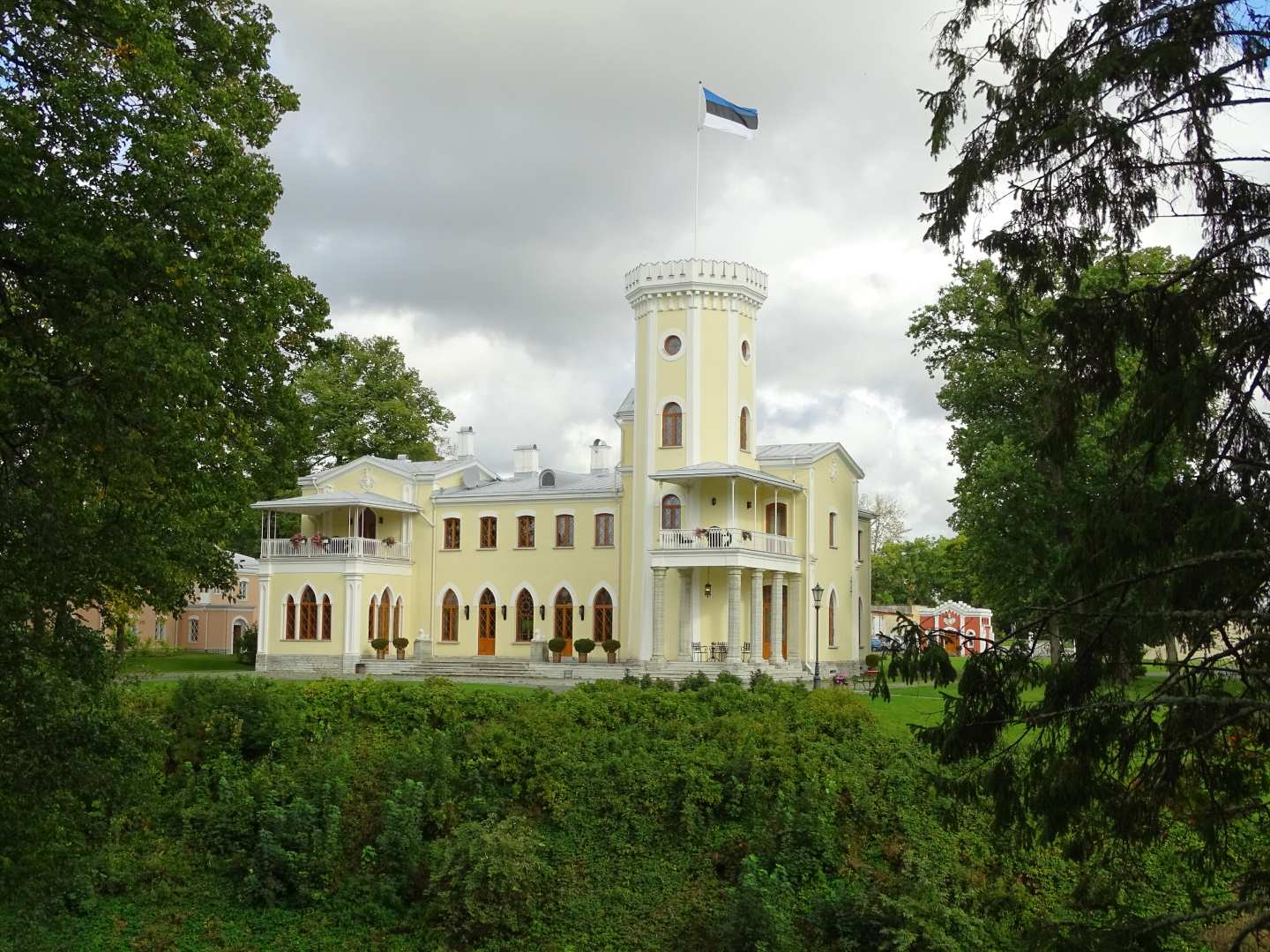 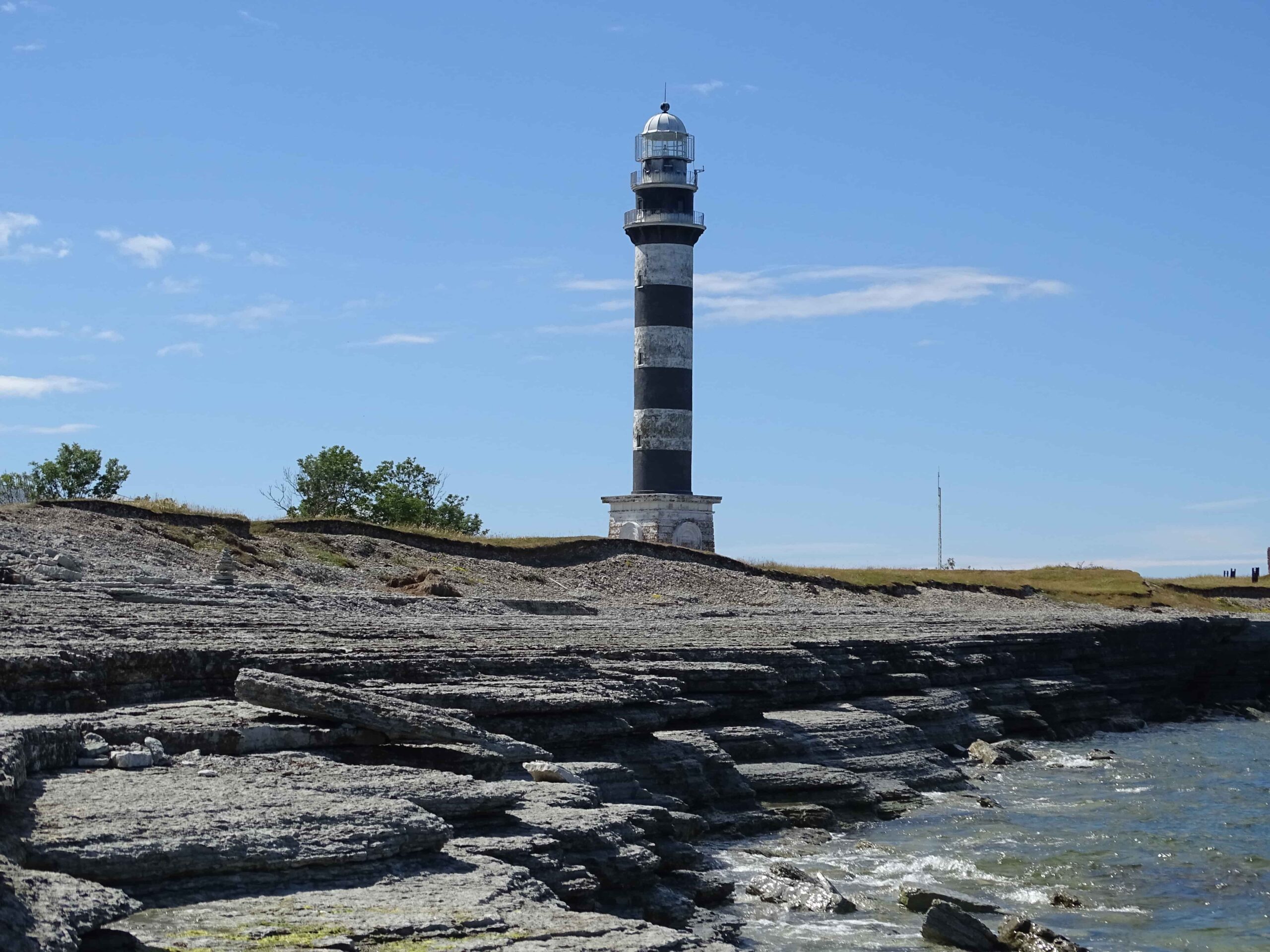 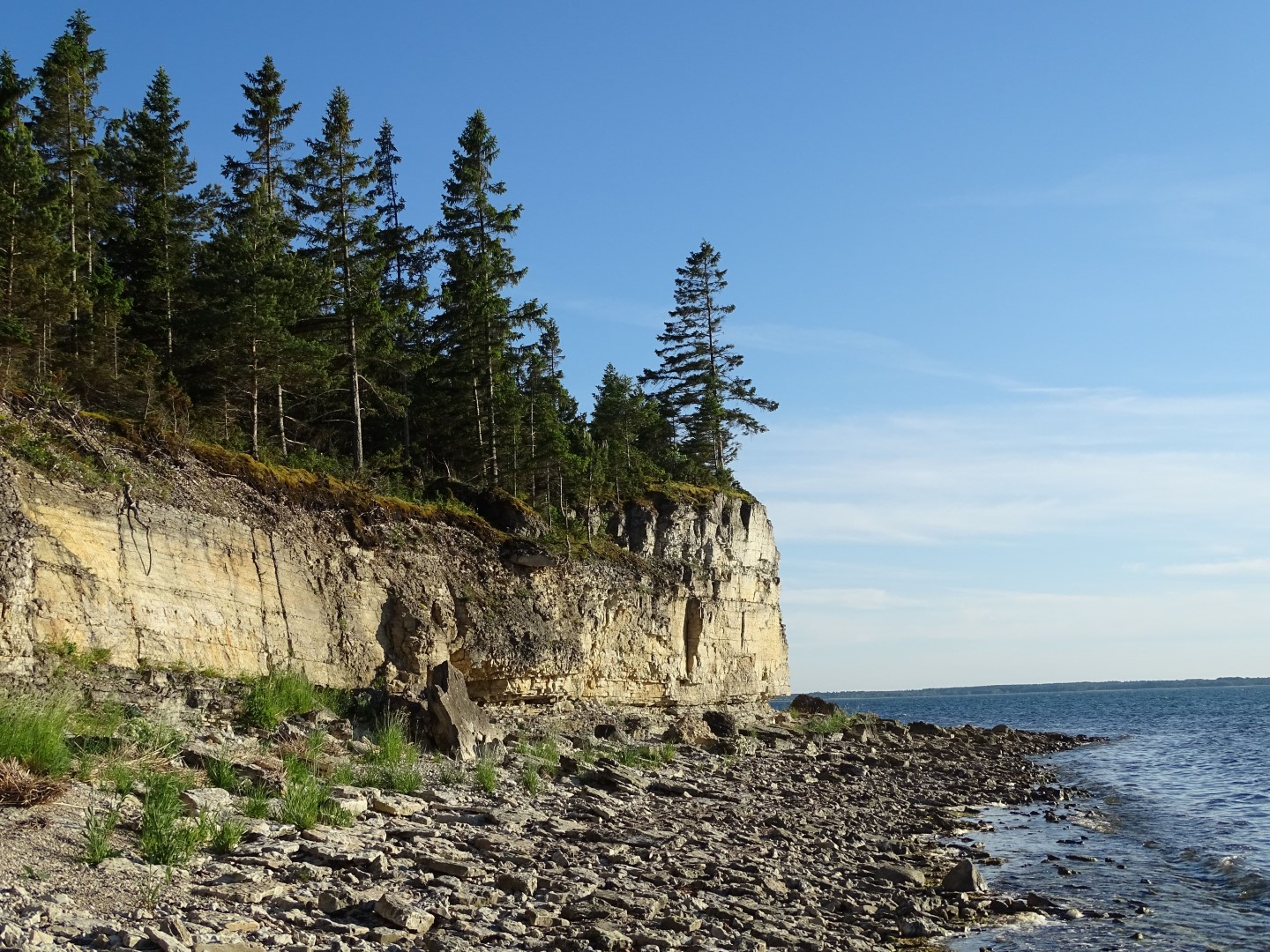